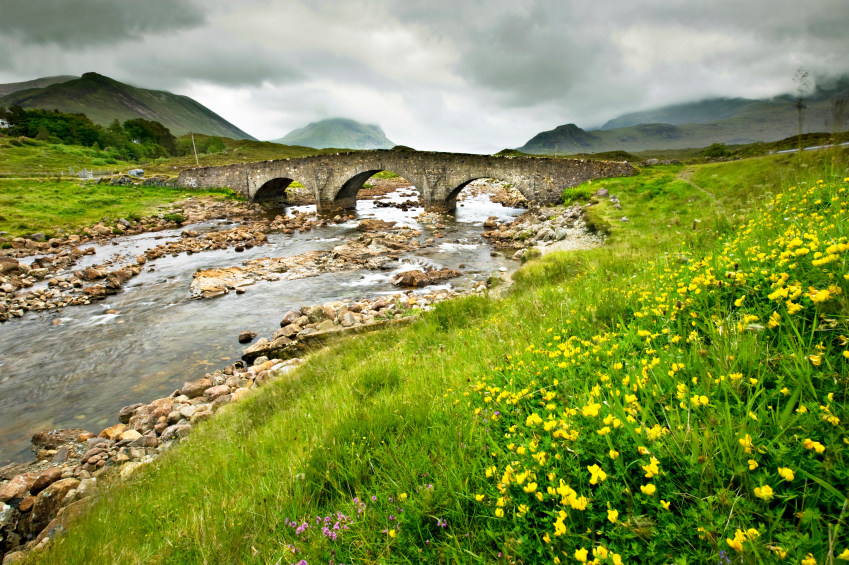 A Day at the Coast 14 year old

Print
Sales Tools
+
-
click & drag to rotate
Wemyss Malts
A Day at the Coast 14 year old
Description
14 Year Old Single Cask Scotch. Distilled in 1997, and bottled in August 2011. The scotch is a limited edition, and only 354 bottles were released.
CountryScotland
RegionClynelish
Notable

BackgroundThe Wemyss family has had a longstanding passion for malt whisky and their connections with the industry date back to the turn of the 19th century when John Haig (founder of Haig's) built his first distillery on Wemyss land. Even today barley from the Wemyss Estate is prized by many of the leading distillers, and Cameron Bridge distillery is located just a few miles from the castle itself. With this passion came the gradual realization that, even for the knowledgeable consumer, much of the malt whisky terminology can be confusing. Our range of hand crafted malts was conceived with the aim of making them more accessible and understandable.We use the taste and aromas of the individual whiskies to identify each bottling, rather than the distillery, so the consumer can more easily understand the style being purchased.Each cask that is chosen for bottling is representative of the best characteristics of its regional origins and only the best casks are chosen by our Nosing Panel, which is chaired by Charlie Maclean. This strict selection process limits the number of casks which are of the exceptional quality required to be elevated into this range. After our Nosing Panel has selected the casks, they then delve into the flavor profile of these casks to ensure that the name given to each whisky reflects the unique aromas and flavors found within the bottle. All our single cask bottlings are presented on a regional basis, reflecting the different taste profiles. Country Clynelish, Scotland. Production 14 Year Old Single Cask Scotch. A Day at the Coast comes from Clynelish Distillery, was distilled in 1997, and bottled in August 2011. The scotch is a limited edition, and only 354 bottles were released.
Vinification14 Year Old Single Cask Scotch. Distilled in 1997, and bottled in August 2011. The scotch is a limited edition, and only 354 bottles were released.
ColorYellow Straw.
NoseBouquet Starts with a crisp scent of sea spray. Underneath that is the vibrant sweetness of apples, along with some low-lying musty and woody notes.
PalateThe wood supplants the salty sea breeze, but mixes well with a foundation of vanilla and apple pie sweetness. The scotch also carries notes of peatiness, and has a noticeable, but not overpowering spicy bite to it.
AnalysisAlcohol: 46 %
View brand portfolio