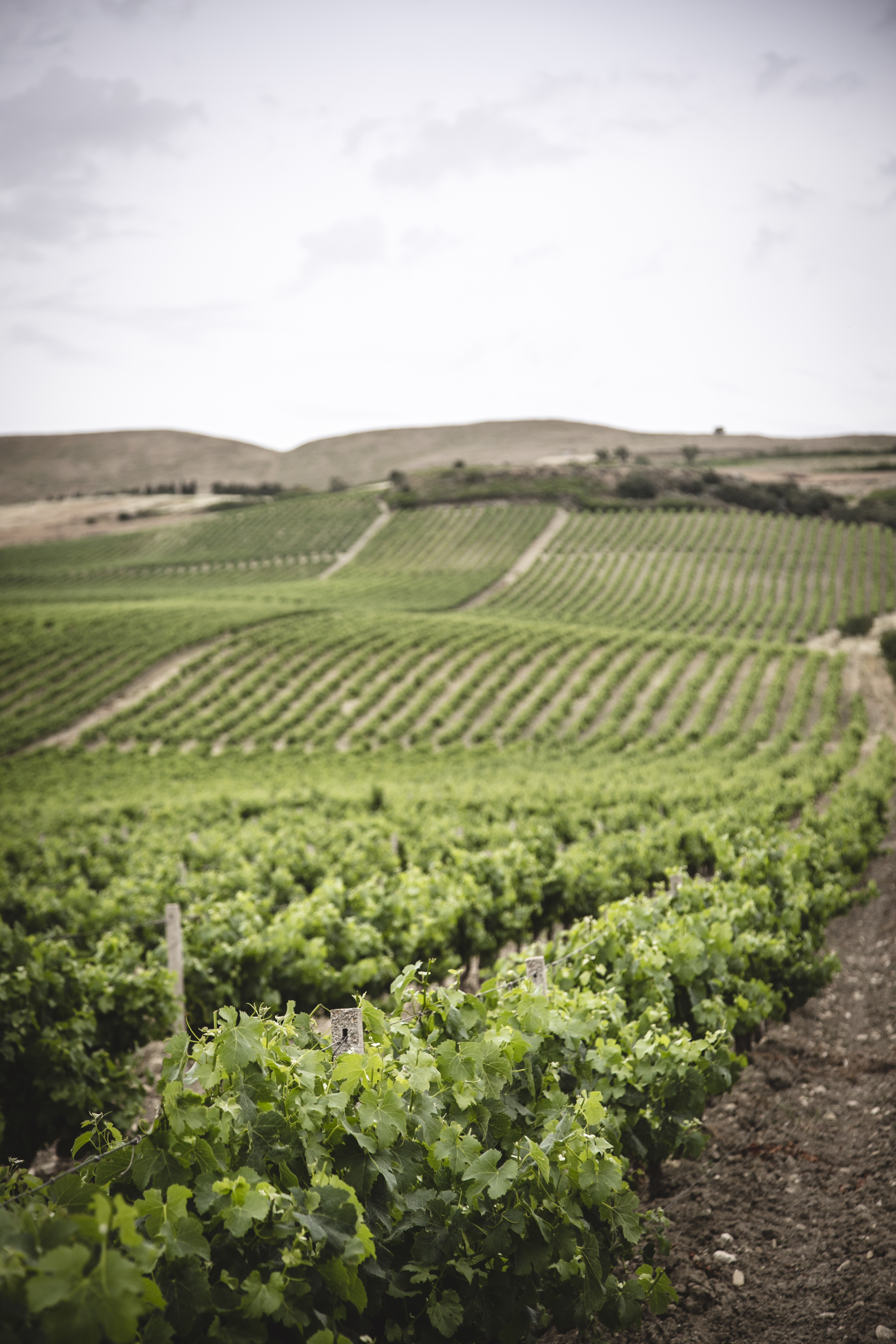 Production areaMenfi, southwest coast of Sicily. The vineyards stretch along southwest facing hills 310 meters (1,017 feet) above sea level on limestone soils.
BackgroundMandrarossa wines hail from Menfi, Sicily, a territory rich in biodiversity, numerous exposures, slopes, altitudes, sea breezes and sun light that make it extremely suitable for quality viticulture. An international team of agronomists and soil experts, together with Mandrarossa enologists have carried out scientific studies on limestone soils which helped define micro regions that produce the highest quality expressions of Sicilian wines. Mandrarossa Terre del Sommacco hails from luxuriant vineyards where sumac and scarlet flowers grow freely, giving the wine unique aromas, freshness and intensity. It was along these vineyards where a local farmer named Antonio grew up. Many years ago, on a late summer night, when he was a young boy, he heard unfamiliar voices on his way to go hunting. Frightened and afraid, he hid out of sight in sumac shrubs. From his hidden spot he viewed the arrival of soldiers in red shirts. They had journeyed to the farm to set up camp for the night. Once they built a campfire, they began recalling the tales of their adventures and shared war stories. At the first light of dawn the soldiers resumed their journey and the young boy who was still hidden amongt the sumac shrubs left as well. Later on, it was discovered that these soldiers were part of Garibaldi's famous army, led by Colonel Orsini. Garibaldi, considered one of the worlds most famous generals, led the unification of Italy. His volunteer soldiers wore red shirts, in lieu of a uniform. Designed by artist Nancy Rossit, the label of this wine reflects the history of this land though vibrant illustrations.
VinificationHarvest occurs the 1st week of September. Maceration and fermentation lasts for 6-8 days at 22-25°C (71-77°F). The wine then matures for 8 months in stainless steel and concrete vats, followed by 19 months in large oak barrels, and a further 8 months in the bottle.
ColorRuby red
NosePleasant fruity notes of cherry and blackberry.
PalateSoft and fruity with delicate tannins and vivid freshness.
AnalysisAlcohol: 14 %pH: 3.16RS: 1.4TA: 7.08
Serving SuggestionsEnjoy with braised meat, roasted or fried vegetables, and hard cheeses.
View brand portfolio

Intense aromas of white peach and citrus combined with floral notes. A crisp and refreshing palate with bala… 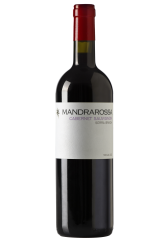 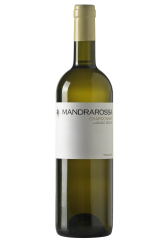