Altemasi is Cavit’s premium range of sparkling wines featuring wines of the highest quality, the fruit of winemaking passion and traditions, which best express Trentino’s well-deserved reputation as a top-quality wine and sparkling wine producing region.

The TRENTODOC Institute is an association of 40 producers of Metodo Classico sparkling wine in Trentino.

The tradition of Metodo Classico production in Trentino began in 1902 with Giulio Ferrari. Returning from France with a selection of Chardonnay vines, he introduced the French traditional method of sparkling wines in his land of origin. The Trento DOC Metodo Classico was the first one officially recognized in Italy and the second in the world after Champagne.

The appellation Trento DOC has also become the trademark of the Trentino Metodo Classico products: 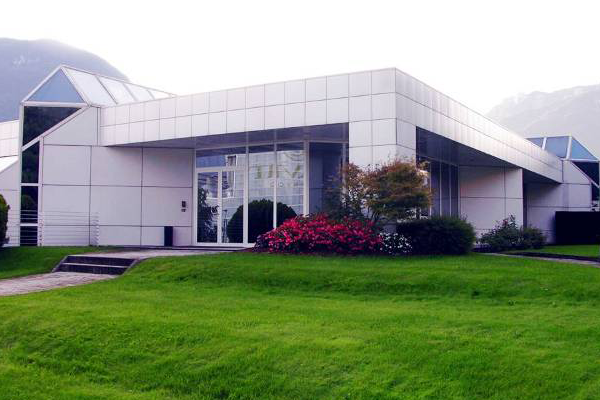 ALTEMASI is a winery dedicated to the production of best in class Metodo Classico Sparkling wines.

ALTEMASI is recognized as one of the top TrentoDOC producers. 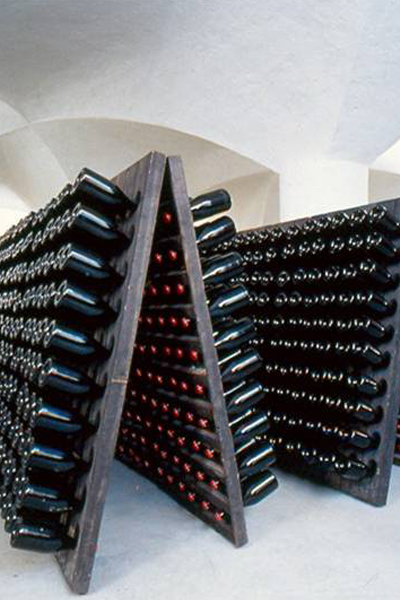 “Moving from such a high number of wines, coming from so different areas, every harvest, we can select those most suitable to create the Altemasi cuvée. The Altemasi style is then expressed by a combination of sensations on the nose (with the harmony and balance between the primary fruit and spices aromas, the secondary aromas coming from the partial fermentation of the wines in barriques and finally the notes deriving from the yeasts) and on the palate (roundness, intensity, freshness and pleasantness), all sensations that we want to replicate year after year in our wines”. Paolo Turra, Altemasi winemaker.