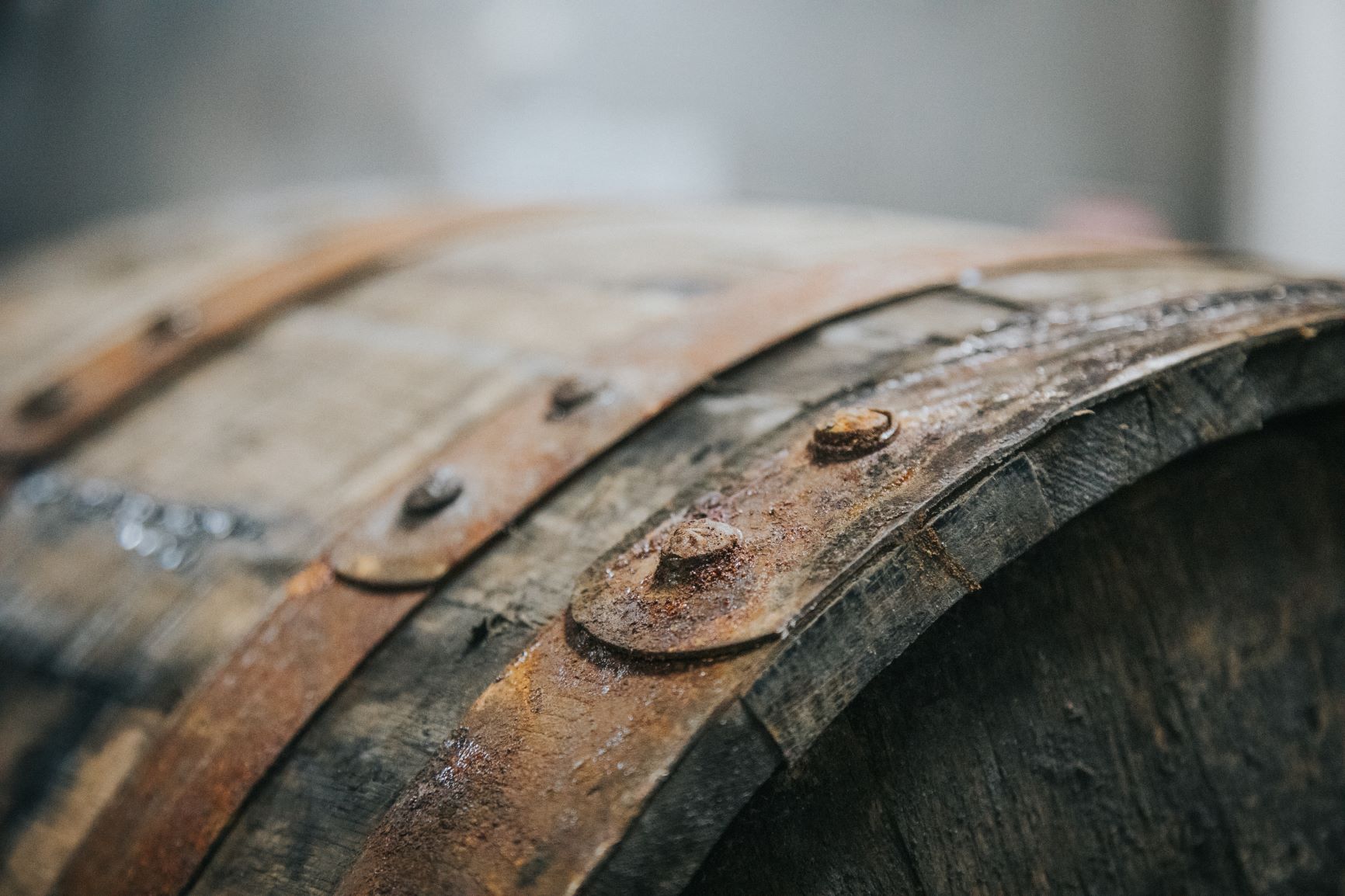 BackgroundBrothers. Bootleggers. Legends. Nearly a century ago, Jacob and Abner Taub crafted and bootlegged their own whiskey during Prohibition to support their family. Then one fateful winter night in 1929, their world came crashing down during a sting that would land the brothers behind bars.Six long years later, Franklin D. Roosevelt pardoned the Taub brothers. They were able to reignite their family business with their brother Martin and help launch Baltimore Club Whiskey. This would set into motion a family tradition that would span generations. The brothers served their time, and now, you can spend time enjoying Jacobs Pardon, a fine American whiskey that pays homage to their rebellious roots. Its complex, smooth, timeless, and frankly, a little liberating. It would be a crime not to enjoy it.
ColorRich gold, amber with flawless clarity.
NoseRich aromas of buttered sweet corn, brown sugar and espresso.
PalateTangy taste profile that’s deep in spice-driven baked ham, vanilla bean, and cinnamon bun flavors.
AnalysisAlcohol: 48.6 %
FinishLong, pleasant sweetness with nuances of biscuit, wood and grain.
Serving SuggestionsEnjoy neat or in a cocktail such as an old fashioned or whiskey sour.
View brand portfolio

Brothers. Bootleggers. Legends. Nearly a century ago, Jacob and Abner Taub crafted and bootlegged their own w…