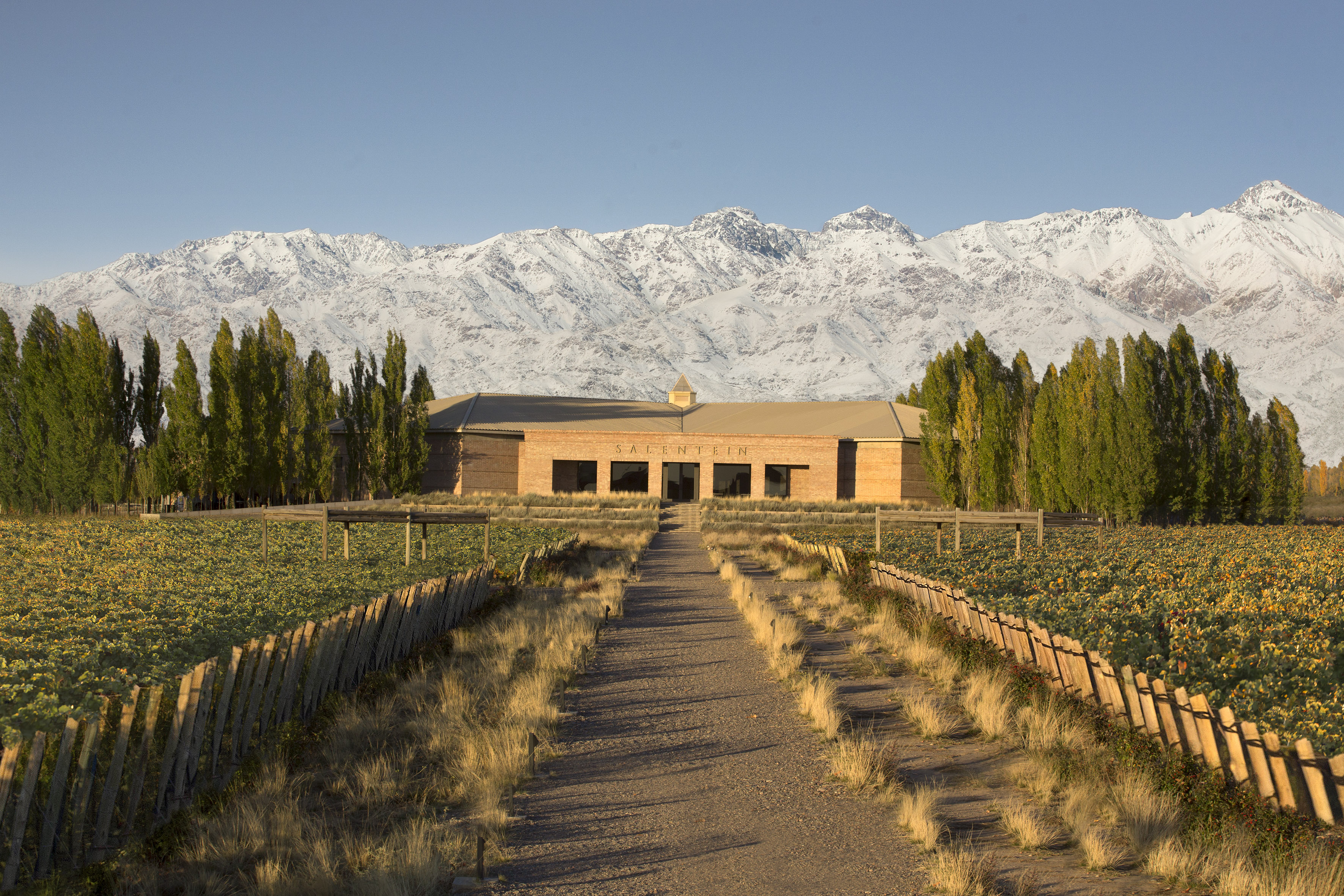 Intense ruby red color with deep bluish hues. On the nose, it is delicate and complex with aromas reminiscent…