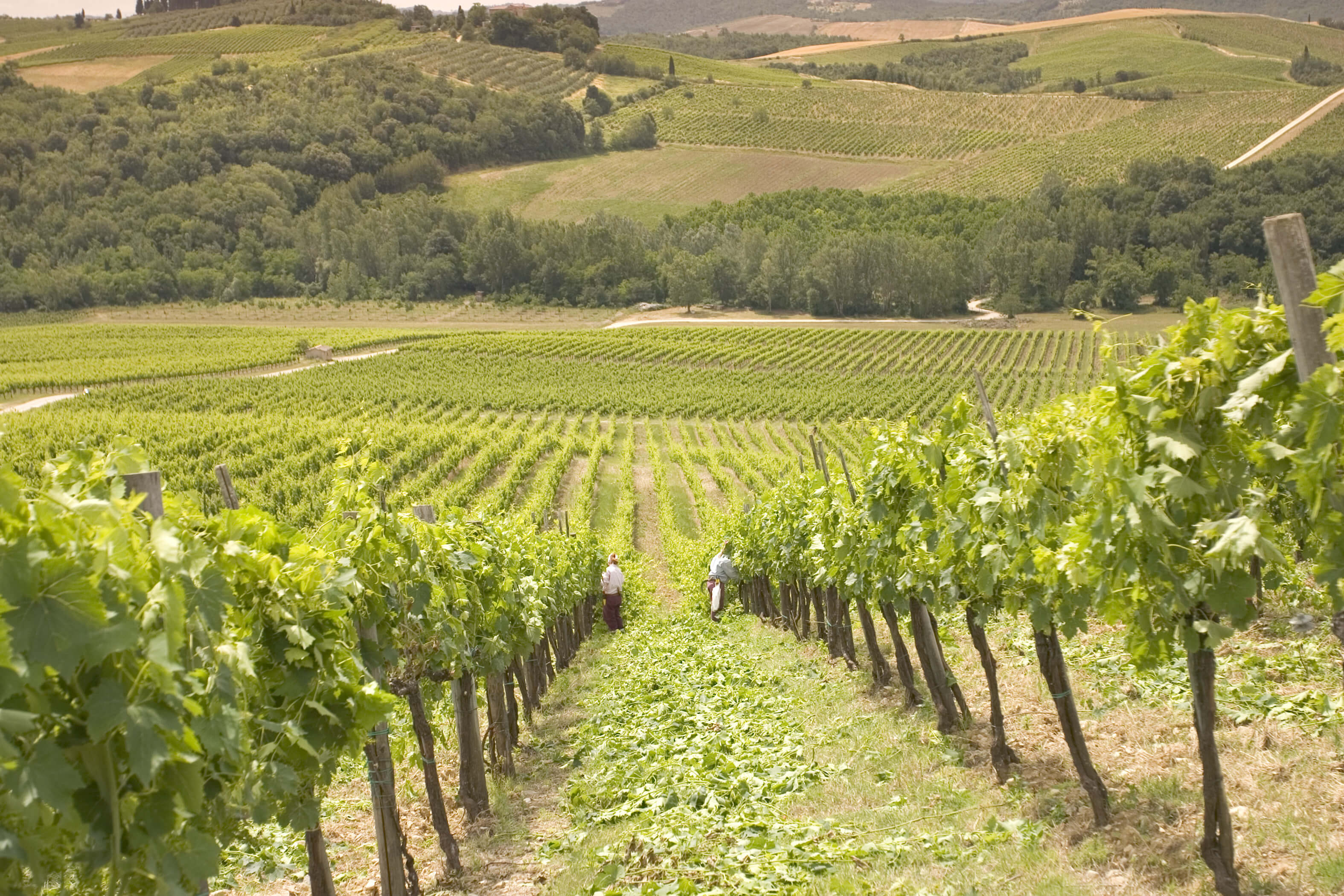 For well over 40 years the Zingarelli family has dedicated themselves to Tuscany's Rocca delle Macìe, crafting the finest wines, providing meticulous attention to the vineyards, and championing Chianti Classico DOC. One of the most successful producers of Chianti Classico in the world, Rocca delle Macìe is a family-owned winery with family values.

When the late Italo Zingarelli, a successful film producer best known for his popular spaghetti westerns, bought Rocca delle Macìe (pronounced ROH-kah DELL-eh mah-CHEE-ah) in Tuscany's Chianti Classico district back in 1973, he embarked on a new career as one of Tuscany's more unlikely wine producers.

Working closely with his son Sergio, Zingarelli set about restoring the property that Sergio together with his wife Daniela, and their two children now call home. Then a tumbled down 14th-century farmstead near the village of Castellina in Chianti, it was surrounded by acres of neglected vines. Vineyards were replanted from scratch; further property, including the nearby Sant'Alfonso estate, was acquired, and a state-of-the-art cellar built and installed with the latest winemaking equipment. The Zingarellis left nothing to chance in their quest to create a stellar Tuscan wine estate.

The Zingarelli family owns 600 ha. (1,500 acres) total, with 210 ha. of vineyards divided between six estates: four in Chianti Classico and two in Maremma. 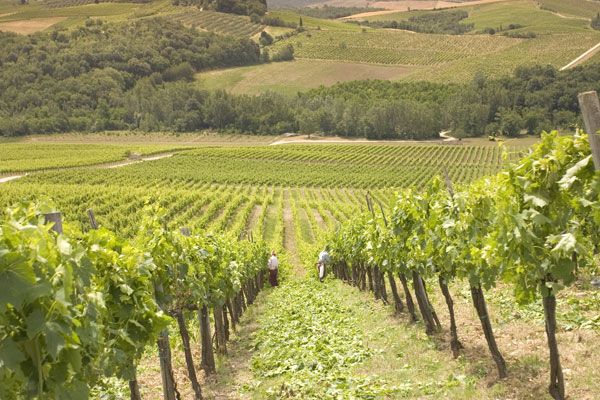 Quality is a priority at Rocca delle Macìe. Organic fertilization, careful pruning, the introduction of small oak barriques for aging, and harvesting by hand are just some of the practices Sergio and his father instituted at the estate. Rocca delle Macìe is an active member of the Chianti Classico growers' consortium, which takes the black rooster as its symbol. Sergio is a two-time chairman of the of the Consorzio, and a strong advocate for the terroir of Chianti Classico and the Sangiovese grape.

Sergio Zingarelli aims to produce elegant wines that are always expressive of their unique terroir. 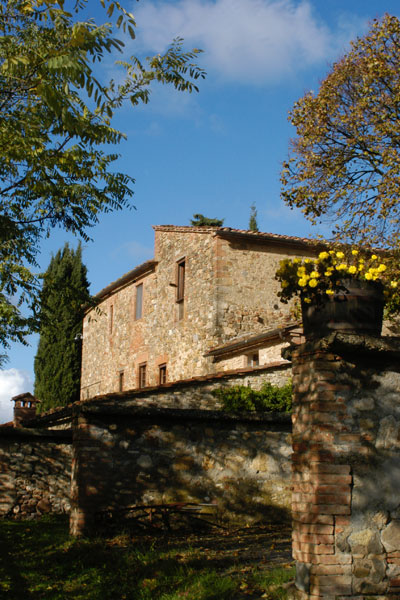