Rémy Pannier is the Loire Valley’s single largest wine producer, accounting for about 15% of all Loire Valley wine production, and with markets in over 40 countries worldwide. Since the early 1990s, it has been directly owned by an alliance of over 800 grape growers and vineyard owners, primarily located in Muscadet, Vouvray and Sancerre.

Rémy Pannier has been identified with premium quality Loire Valley wines since 1885, when it was founded by François Rémy, who developed it into a prosperous local négoçiant concern, buying, blending, bottling and selling Loire Valley wines. 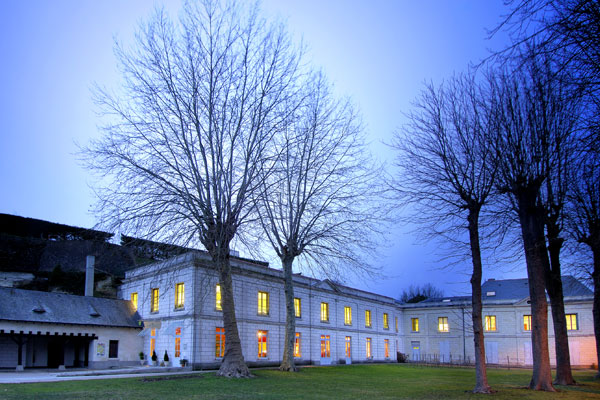 François was succeeded by his son, Louis, whose wife, Marie Pannier, provided the second part of the company’s name. Louis, in turn, was succeeded by his son Maurice, an engaging, adventurous man who is credited with generating a widespread following for Rémy Pannier wines in France and the development of new markets abroad. Maurice’s heirs retained a stake in the company until selling it in early 2002. 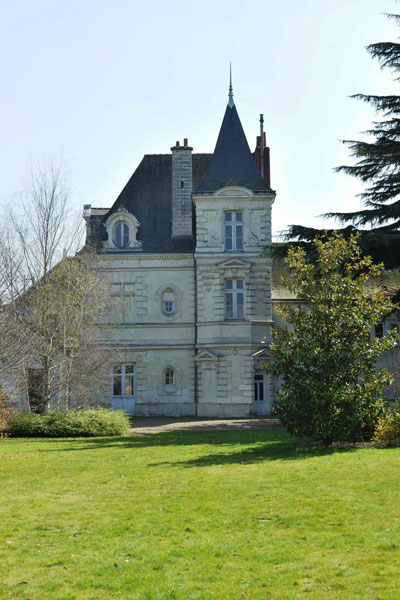 Based in the Loire Valley

Rémy Pannier’s headquarters are located at St.-Hilaire-St.-Florent near Saumur on the banks of the Thouet, a tributary of the Loire. Facilities include eight miles of underground cellars carved out from the chalk hills, an ideal environment for storing wine. Rémy Pannier also houses a museum where visitors can enjoy a video presentation, tastings and guided tours and purchase wines from the museum shop.