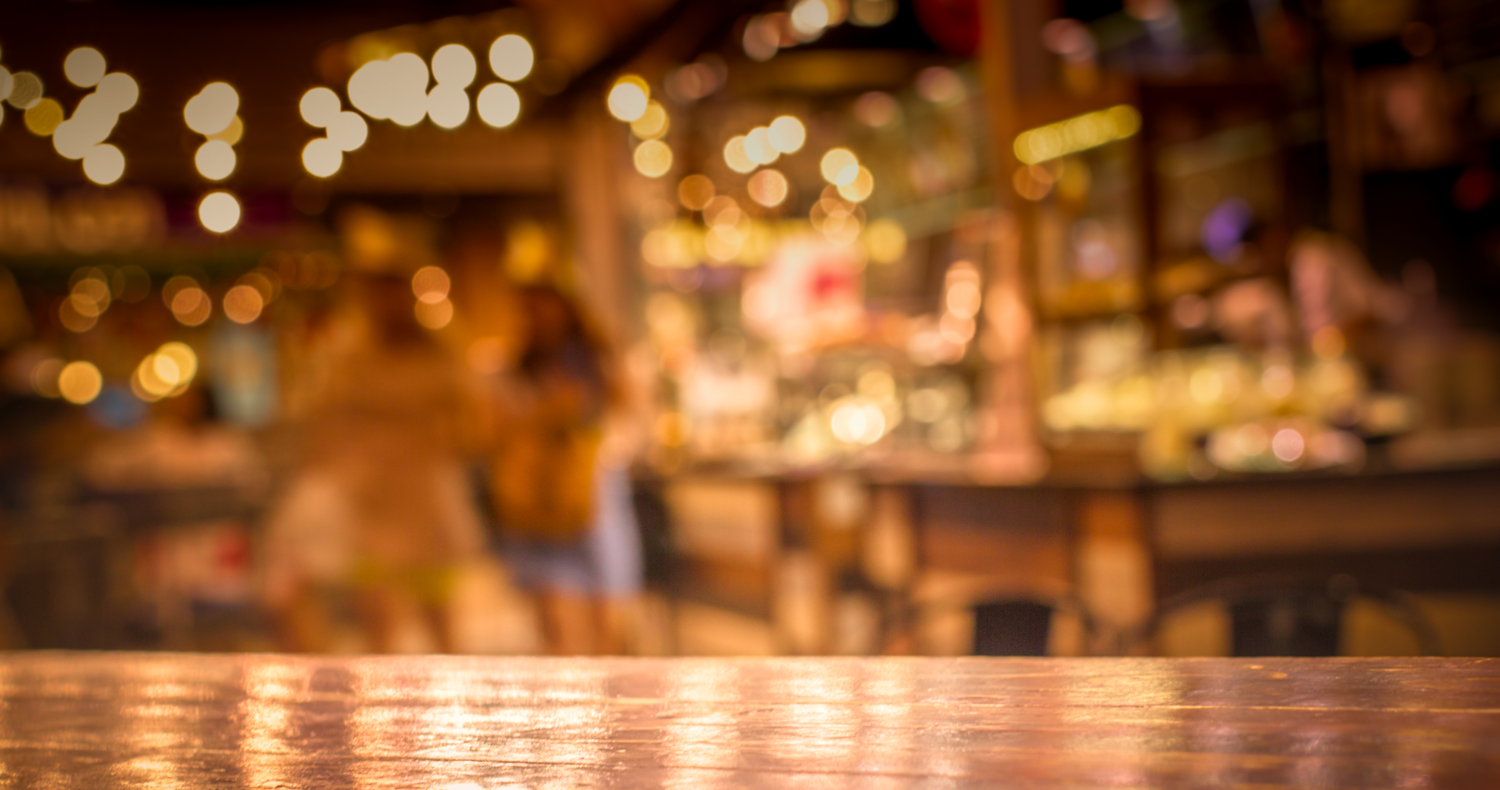 We are a third generation, family-owned company focused on quality, authenticity and personal touch. Our fine wine and craft spirit portfolios include stellar estates and distilleries in top regions across 16 countries. We offer some of the most popular brands in the industry.

On December 6, 1933, one day after the 18th Amendment repealed Prohibition, Martin Taub launches a brandy rectifying business with his brothers. This marked the Taub family’s first entry into the wine & spirits industry and the start of a tradition that would be carried on by Martin’s son David and grandson Marc. 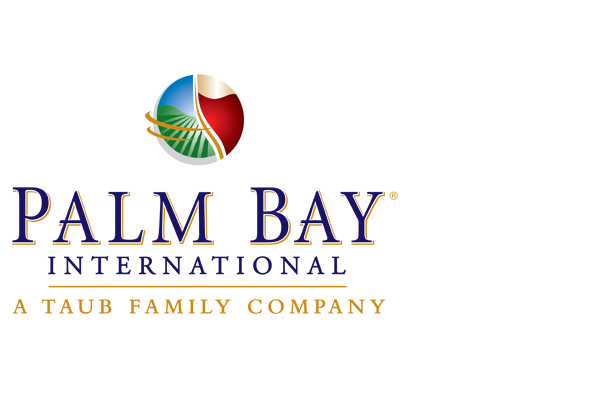 Palm Bay has earned a reputation as a go-to source for a carefully selected range of wines and spirits from around the globe that offer quality and value within their respective categories. This is supported by a caring and dedicated approach to business, long-term relationships with partners, consistently excellent service, and superior resources.

Palm Bay Imports (later renamed Palm Bay International) is founded by David S. Taub who, while working alongside his father Martin in the alcohol distribution business, was inspired to pursue his passion for imported wines and help bring them to the glasses of wine lovers in the US. His quest began in Italy’s Trentino region.

The early expansion of Palm Bay’s fine wine portfolio begins with estates such as Rocca delle Macie from Chianti Classico and Bertani from the Veneto.

The Cavit brand from northern Italy hits the 5 million case mark, thanks to years of close collaboration and partnership between the winery, Palm Bay, and a valuable wholesale network.

Palm Bay is named “Importer of the Year” by Wine Enthusiast Magazine at the annual Wine Star Awards.

Palm Bay Imports officially changes its name to Palm Bay International, laying the groundwork for a portfolio that will eventually include domestic wines. Simultaneously, the current logo is unveiled.

David S. Taub, founder of Palm Bay International, is awarded the Lifetime Achievement Award from Wine Enthusiast Magazine. The publication celebrates David as "a visionary for introducing Italian Pinot Grigio to America…” and “…one of wine and spirits’ most energetic leaders, and a friend as much as a business partner to the many with whom he has interacted.”

Palm Bay launches its first California wine label under the Taub Family Vineyards unit, expanding outside the realm of imports. Au Contraire from the Sonoma Coast is named by Marc D. Taub as a tribute to his father David, who prefaced his many out-of-the-box ideas with this phrase.

Under the visionary leadership of Marc D. Taub, Palm Bay continues a dynamic pattern of strategic growth in a quest to bring the ultimate wine & spirits experience to consumers around the U.S.