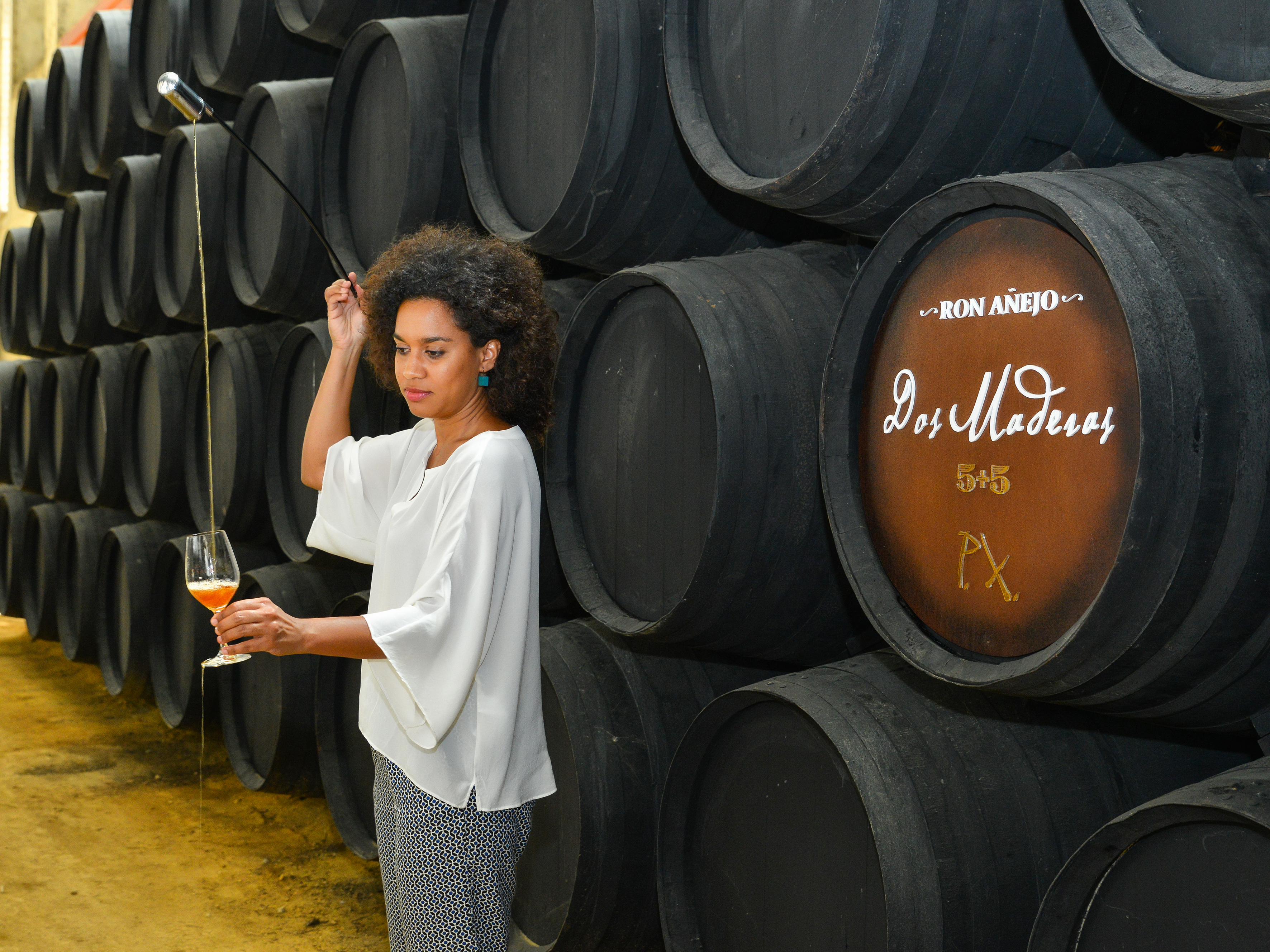 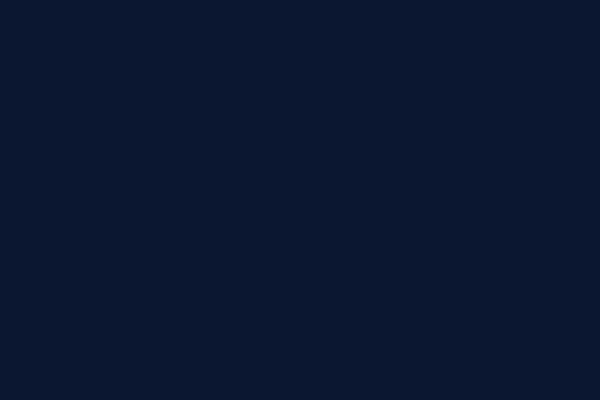 Dos Maderas, meaning "Two Woods", is a combination of Guyanese and Bajon rums aged in New American Oak barrels in their respective production countries. After five years, the rums journey across the Atlantic Ocean to Jerez, where they are blended together. The combination of the light bouquet and sweetness of the Barbadian rum combined with the robust body of the Guyanese rum creates the perfect base for all Dos Maderas rums. In the next stage, the rum is further aged and finished in Spain in 20 to 30-year-old Williams & Humbert Solera Sherry casks.